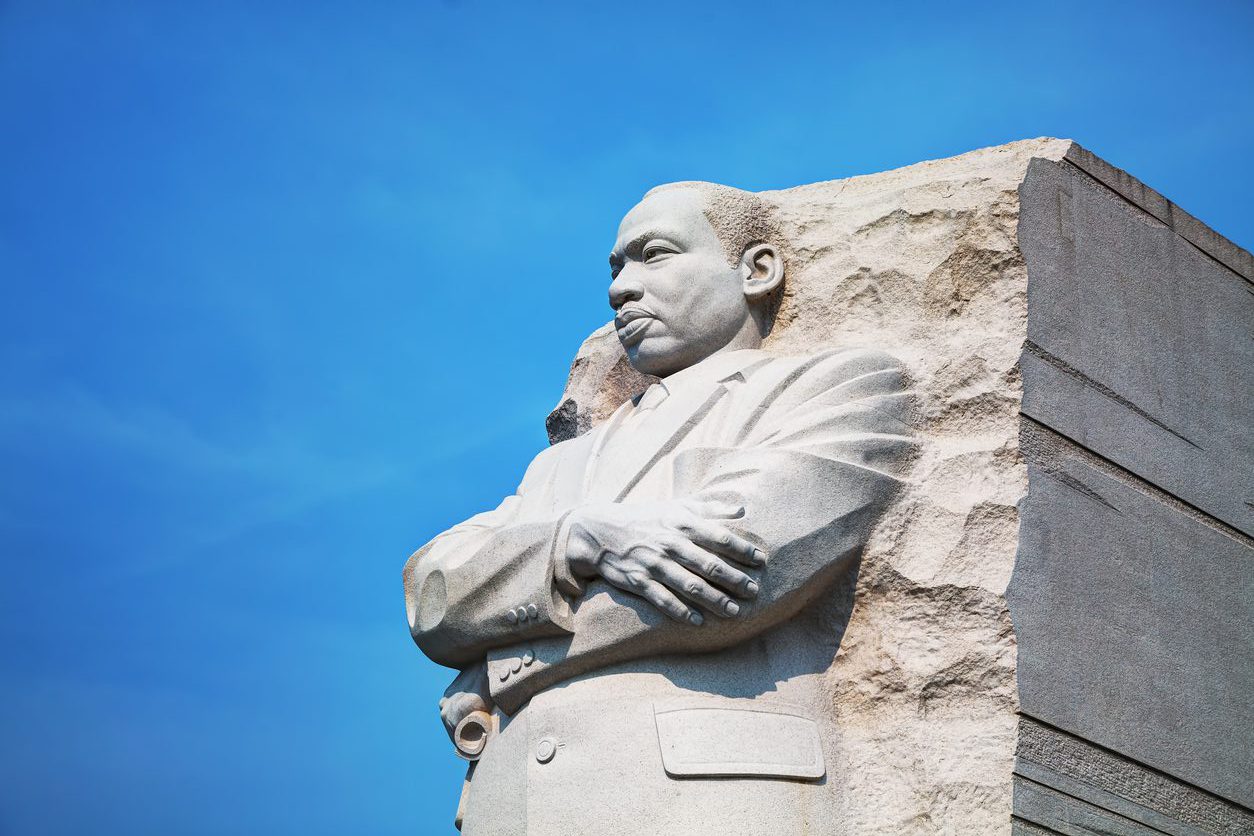 Martin Luther King Jr. believed in equal rights. As an activist, he used his doctorate in theology to express his values. Additionally, he encouraged others to speak up for equality. You cannot study the life of King without being familiar with his inspirational “I Have a Dream” speech. Moreover, Martin Luther King’s vision for society remains a part of modern history. He will forever be one of the most impactful figures on American culture.

Why do we celebrate Martin Luther King Day?

In the 1960s and 70s, Martin Luther King’s vision was controversial. He is most known for his campaigns to end racial segregation; however, others disagreed with his activism.

MLK Day didn’t become a federal holiday until 1986, nearly 20 years after its introduction to Congress. On the third Monday of every January, we remember King’s contributions and the importance of equal rights for all Americans, regardless of their background. The federalization of the holiday marked it as the first national holiday honoring an African-American, non-presidential figure.

1. King led the Mongomery Bus Boycott. When the protest ended, the US Supreme Court ruled that segregation on public buses was unconstitutional.

3. In early 1963, King started a movement against discrimination known as the Birmingham Campaign. The campaign gained national attention, resulting in a change to the city’s discriminatory laws.

4. King also took part in organizing the March on Washington. It was successful and had over 250,000 participants.

5. At age 35, King was the youngest recipient of the Nobel Peace Prize. He received the award in 1964 for leading non-violent resistance against racial prejudice.

King was against insolvency. He wanted to end poverty, not only among blacks but for all Americans. He organized the Poor People’s Campaign in 1968 and sought to address income shortages through job and housing opportunities. Within King’s campaign speech, he said, “We believe the highest patriotism demands the ending of the war and the opening of a bloodless war to final victory over racism and poverty.”

Commemorative ceremonies of King’s legacy state that he “plant[ed] the seeds for what would become our nation’s now-thriving environmental justice movement.” Even though it’s over 50 years past his death, Martin Luther King’s vision continues to inspire environmental and social activists. Furthermore, current-day lawmakers use his teachings to shape their agenda. As we pay honor, we know King’s speeches will stay at the forefront of American history.