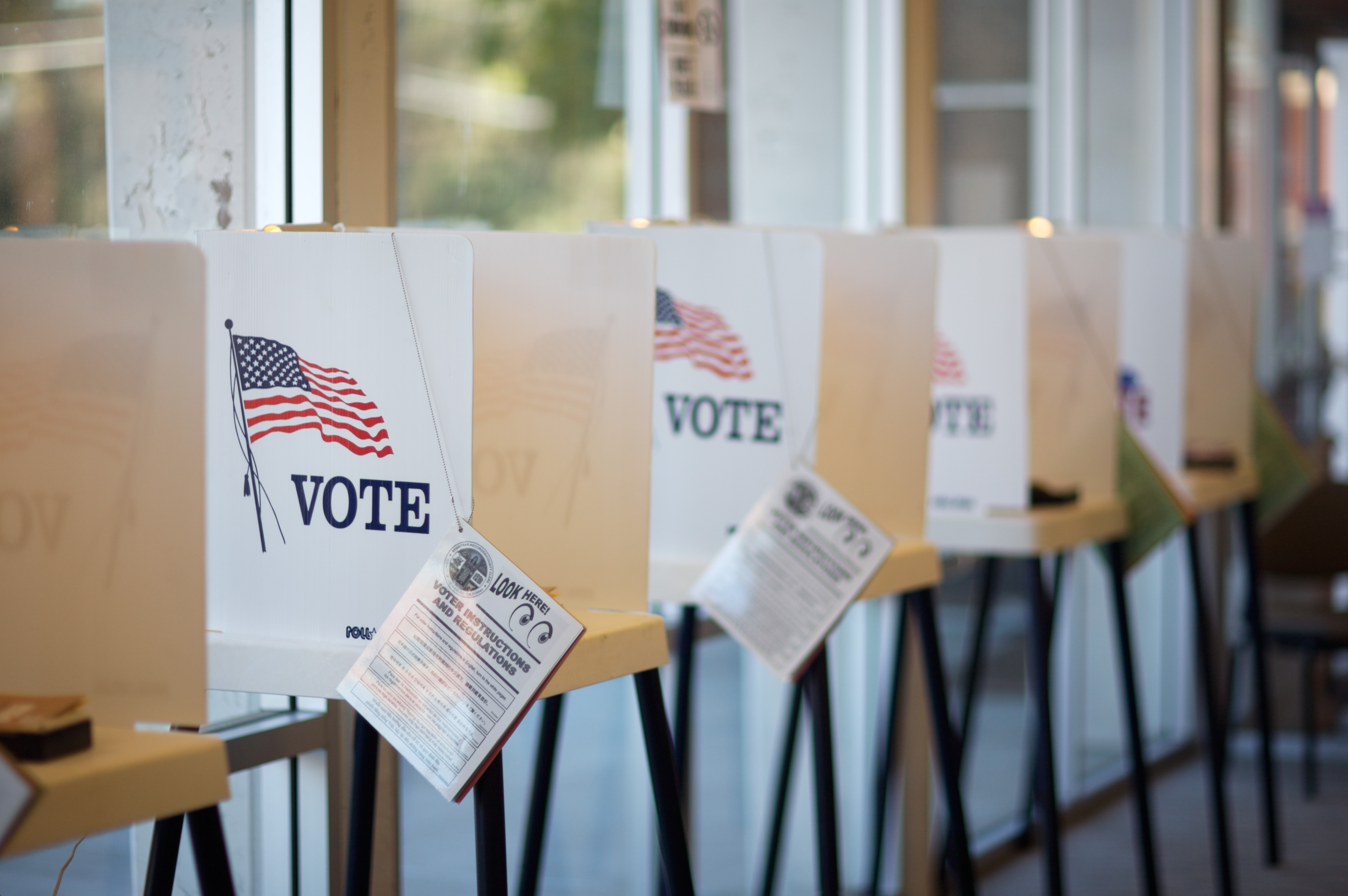 If you are like many Americans, you’re already suffering from political campaign burnout. So many talking heads, so much mud-slinging, all that patriotic fervor – it’s enough to make you throw up your hands and declare, “I’m out!” But before you make the decision to hide under a rock on November 8th, consider the following reasons why voting is so important.

You Can Only Legit Complain About the Results if You Vote

Did you know that only 57% of eligible American voters cast a ballot in 2012? That means that 43% of voters didn’t even bother. So roughly a little more than half the country was responsible for the outcome of the presidential election. If nothing else, voting is a valid means of complaining about your elected officials. Your vote helps hold elected officials accountable for promises they made during the campaign.

If you’re not registered to vote, you can’t choose your mayor, your city council, your district attorney, judges or your school board. You can’t sit on a jury. You can’t decide which measures will help your family and which ones will put them at risk. Choosing a president may be the headline, but there is so much more to the story. Voting is about choosing what is best for your family and your community. It empowers citizens to collectively solve America’s toughest challenges.

Politicians are more likely to reward their constituents with improved public resources when they vote. A joint study conducted by Yale and Dartmouth economists revealed that governments began transferring more funding to counties with the largest population of voters. After the passage of the Voting Rights Act in 1965, which gave African-Americans the right to vote, state funding increased by 12.4% per person as politicians (many of whom had previously supported segregation) sought black votes.

It’s Our Government and We’re Responsible

Your vote is your voice. It’s one of the most powerful things you own. In our system of representative government, if you choose not to vote, you give up your power. You give up your opportunity to say “NO” to policies or ideas that you disagree with.  Every vote matters.

A Democracy Only Works if Citizens Participate

Citizens may take their right to vote for granted, but it wasn’t that long ago specific groups of our population were denied that right. Take the Women’s Suffrage movement for example. Women weren’t granted the right to vote until 1919 – that means that during at least part of your grandmother’s lifetime she was not allowed to cast a ballot. In the ensuing years we’ve watched African-Americans, Asians, Native Americans, and Latinos all face obstacles to voting, some of which haven’t yet been resolved. But when minority voters turn out at the polls, their influence is undeniable. A study by the Brookings Institute demonstrated that Obama’s 2012 victory was a direct result of high minority voter participation.

There’s no denying that voting is one of the most important privileges we as Americans share. The long term benefits far outweigh the immediate irritation of political rhetoric. If you aren’t yet registered, there’s still time! The deadline to register to vote for an upcoming election is 29 days before the election.  Follow this link to get started: