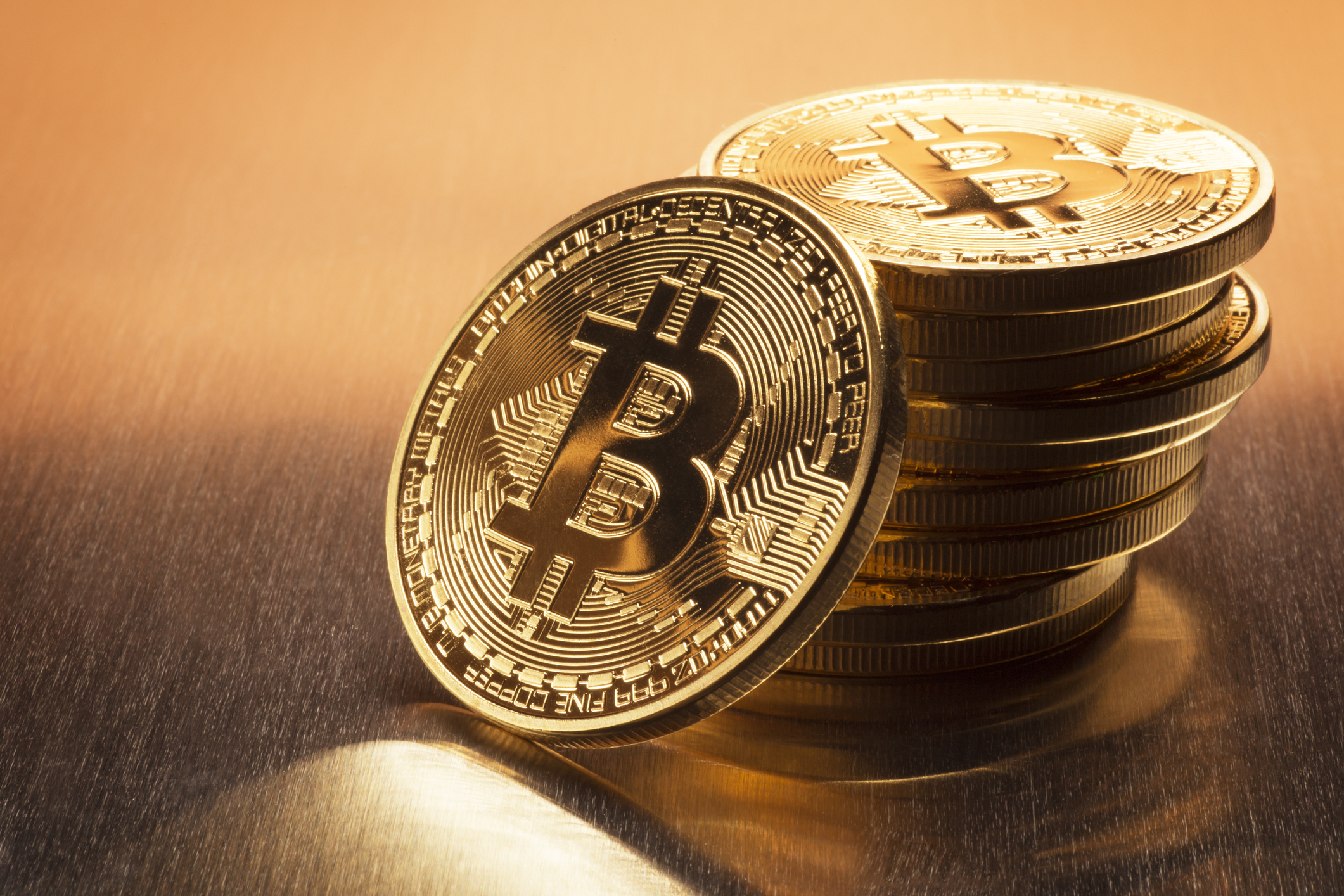 Are you familiar with Bitcoin?

Most of us have heard the term, as discussion about Bitcoin has invaded popular media in recent months. But do you understand what Bitcoin is and how it works? For those who are curious, the following is a simplified summary of a very complex concept.

The World of Bitcoin

For starters, Bitcoin is not an actual coin. It is a form of digital currency, known as a cryptocurrency, but it does not have a physical form like dollar bills or quarters. It is not a fiat currency like the money generated by the US Mint. (A fiat currency is any money whose value is backed by a federal government.) The value of a Bitcoin resides in its trading power via a global peer-to-peer network. There is no centralized agency that administrates or backs the currency.

A Bitcoin is actually a block of ultra-secure data that can be exchanged between users like money. The Bitcoin system uses extremely advanced cryptography software (known as blockchain) to encrypt and verify the data. Moving the data from one entity to another is recognized as “spending” the money.

So how does Bitcoin establish value? The Bitcoin system relies on a global peer-to-peer network of computers to generate and authenticate its cryptocurrency. Each block of data contains the global record of all Bitcoin transactions in existence. This requires a tremendous amount of processing power, so Bitcoin users lend the processing power of their computers to the network. In exchange for the computing power, they earn Bitcoins. The exchange of computing power for cryptocurrency is known as mining, and the people who participate are called miners. The system is self-sustaining – people mine Bitcoins by lending their computer processing to the global network, which continually defines new blocks of data, which in turn increases the need for additional processing capabilities. It is a self-replicating process that is designed to generate wealth, or at least the digital version of wealth.

The summary above makes it sound easy to jump on the Bitcoin bandwagon. Join the global network, lend your computing power, become a millionaire. In reality, it’s not that simple.

The blockchain is designed to create ever more sophisticated encryption, which means that each new block of data is more difficult to unlock than the last. As a result, it requires more processing power, and means that Bitcoins are being generated more slowly than when the system was first established. It is rare that an individual user possesses the processing power to complete a single block of data alone, so now earning a Bitcoin is a little bit like winning the lottery – if your processor completes the next data block, you earn the Bitcoin. And as you would imagine, there’s a cadre of elite users that employ super-processors to ensure that they beat everyone else to the finish line.

The question most people have is where can I spend Bitcoins? At the present time, the list of retail entities that accept Bitcoin as payment is relatively small, although the list is growing. A number of online retailers, like Newegg.com (a computer hardware seller) and Overstock.com (home furnishings) are large enough to transact with Bitcoin. Subway restaurants are one of the few fast food chains set up to accept Bitcoin. Most banks do not yet handle Bitcoin, but currency exchange companies, such as Coinbase, will trade Bitcoin for US or other real world currencies.

Bitcoin value fluctuates wildly. When it was first introduced, a single Bitcoin was worth about twenty-five cents. In November 2017, it was valued at around $11,000. However, since there is no sovereign entity backing this currency, there is no set value, and no way to predict future gains or losses.

Bitcoin’s transaction security (no personal information is ever revealed) means that there are no taxes imposed upon its users. Currently the US government does not recognize Bitcoin as an official currency, however, it does recognize that Bitcoin has value, and treats it like a commodity. If Bitcoin is converted to US currency, it is considered income, and standard tax rates apply. However, if Bitcoin is traded for goods and services it is considered a barter transaction, and no tax is charged.

The biggest downside to Bitcoin is that there are no protections. Personal accounts are maintained by each user in their “wallet”, an electronic file detailing their Bitcoin holdings. If hackers were to acquire this wallet they would be able to control the wealth therein. There are no safeguards. If the electronic wallet were to be destroyed somehow, the total number of Bitcoins in existence would be depleted by that number, and can never be replaced. Once the number of Bitcoins mined reaches twenty-one million their creation will cease, and only Bitcoins in existence at that time will continue to be traded.