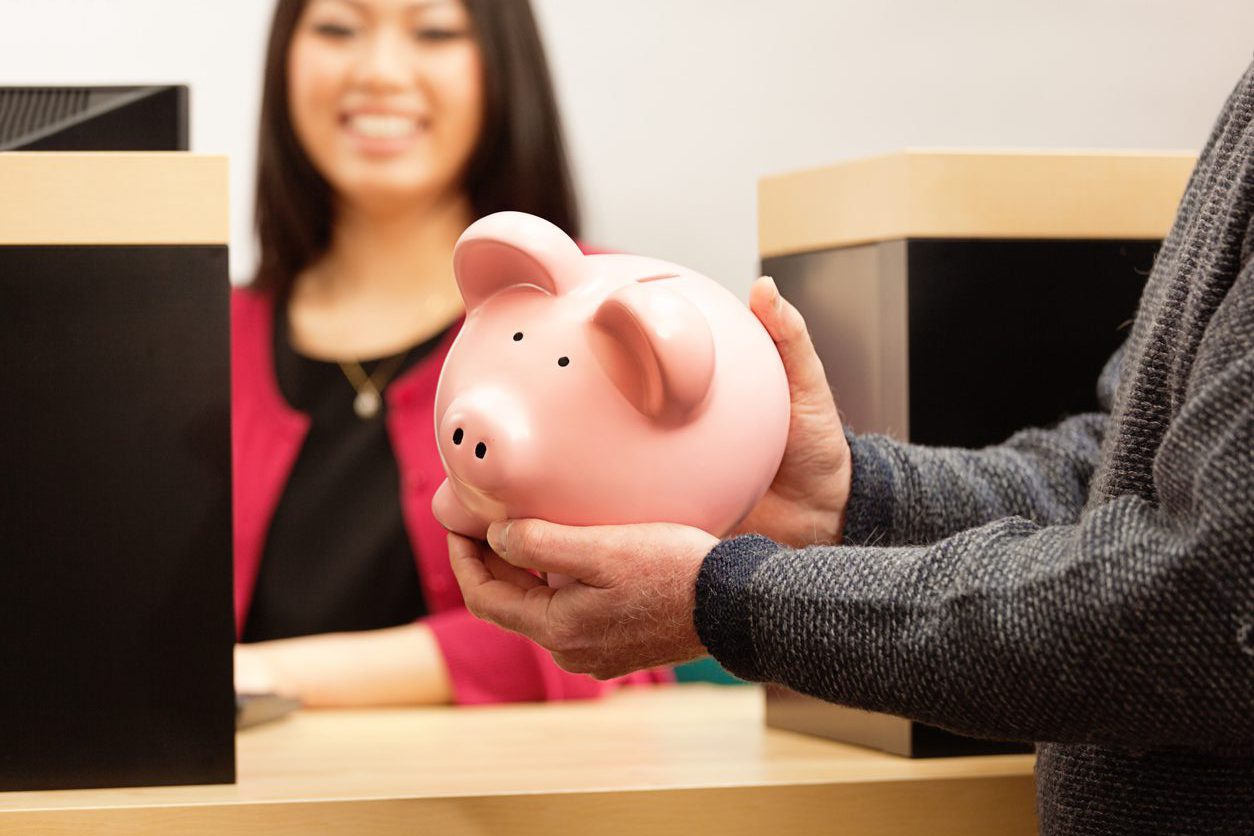 The story of finance has been full of changes. Even to this day, our money continues to evolve. Opinions about wealth control the mainstream, so it’s easy to understand how events shift.

That being said, the credit union philosophy shook our entire set of banking conventions. The historic path of U.S. credit unions started with just a single notion. Though it took a lot to make it stick, we still reap the rewards.

The birth of the credit union philosophy

Alphonse Desjardins was a journalist with simple beliefs. He felt that it was wrong for lenders to benefit from making unethical or immoral monetary loans. Additionally, he despised excessive interest rates and things of that nature. After sharing his concern with the public, he realized that he was not alone.

Following years of research and correspondence with others, Desjardins and his wife founded Caisse d’épargne Desjardins. In December 1900, this savings bank brought new hope to Lévis, Quebec. Thankfully, his ambition did not stop there.

Desjardins managed a collaboration of priests and journalists to open more saving institutions. Using his expertise, he brought his theories further down south. What started as a simple 10 cent deposit in Canada, later paved the evolution of banking for America.

St. Mary’s Cooperative Credit Association was the first credit union of the United States. In 1909, its founders, Edward Filene and Pierre Jay, used the help of Desjardins to establish in New Hampshire. Desjardins died in 1920; however, Filene took several steps to continue the legacy.

Edward A. Filene was an American businessman and philanthropist. From the beginning of the century, Filene took an interest in public affairs. Using everything that he learned from Desjardins, Filene continued his advocation for banking equality. In 1921, to increase credit union growth in the United States, Filene created the Credit Union National Extension Bureau.

The CUNEB provided ordinary American workers access to fair loans. Usury was a common practice in the 1920s. Filene sought to even things out. He was labeled as the “Father of U.S. Credit Unions” after his outstanding work with American lawmakers.

As we conclude this lesson in credit union philosophy, we hope to bring recognition to its history. A lot of changes resulted from the creation of credit unions. A single person emphasized fairness and spread this belief to others. Now, we can access money fairly and on GOOD terms.