The Leaders Behind National Nurses Day 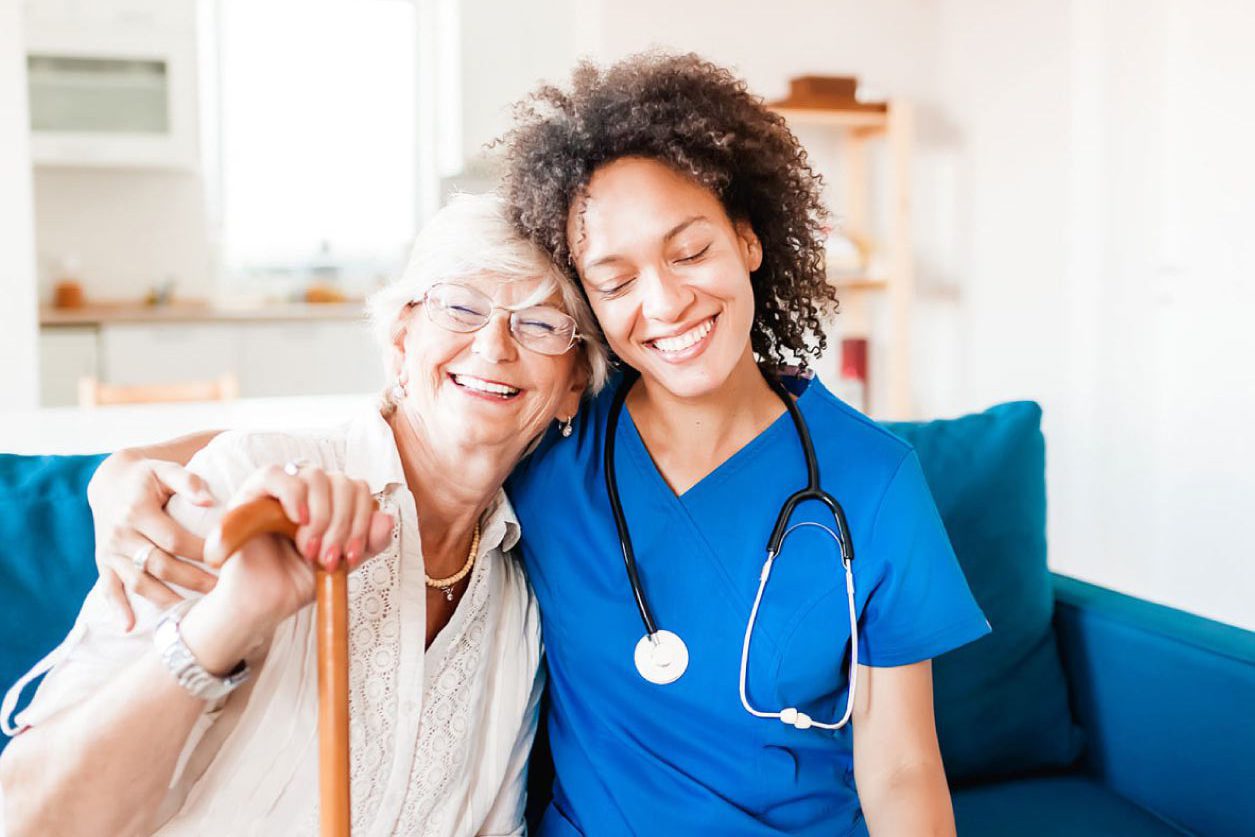 In 1982, President Reagan signed a proclamation declaring May 6th as National Nurses Day. It is a day to honor our supportive caretakers within the health, research, and psychiatric fields. Additionally, this special day is part of a week-long celebration dedicated to nurses all around the world.

How did National Nurses Day begin?

In 1953 Dorothy Sutherland, an official from the US Department of Health, Education, and Welfare, proposed to create a day to recognize the hard work of nurses. She presented the proposal to President Eisenhower. The proclamation did not receive approval at the time; however, several advocates for nurses continued to push the issue.

In 1955, there was a bill introduced to congress. Still, it did not pass. Twenty years after the original proposal, National Nurses Day stayed in limbo. The International Council of Nurses made a self-sustaining declaration in 1974, which caught the attention of President Nixon. He proclaimed May 6-12 as National Nurses Week, with the American Nurses Association stating May 6th as the actual day. Finally, in 1982, a joint resolution from congress combined with a proclamation from President Reagan finally solidified the holiday. National Recognition Day for Nurses may have taken a while to establish, yet the efforts from all parties were worth it.

Nurses are everyday leaders and heroes

Nurses work tirelessly to care for their patients and connect healing with healthcare. Their skills and fast thinking have helped to save countless lives. We need our nurses. We also want to honor them in any way we can.

Furthermore, nurses hold critical roles throughout history. Florence Nightingale, a trailblazing nurse of the 19th century, left a philosophy that endures to this day. She demonstrated optimal care practices for soldiers during the Crimean War. Her efforts to reform healthcare greatly influenced the quality of patient care, both back then and in the future.

Every nurse can make an everlasting difference. That is why National Nurses Day remains so important. If you know a nurse, take the time to thank them. Even a small act of kindness will radiate through.