Thanksgiving Quotes About Money and Gratitude 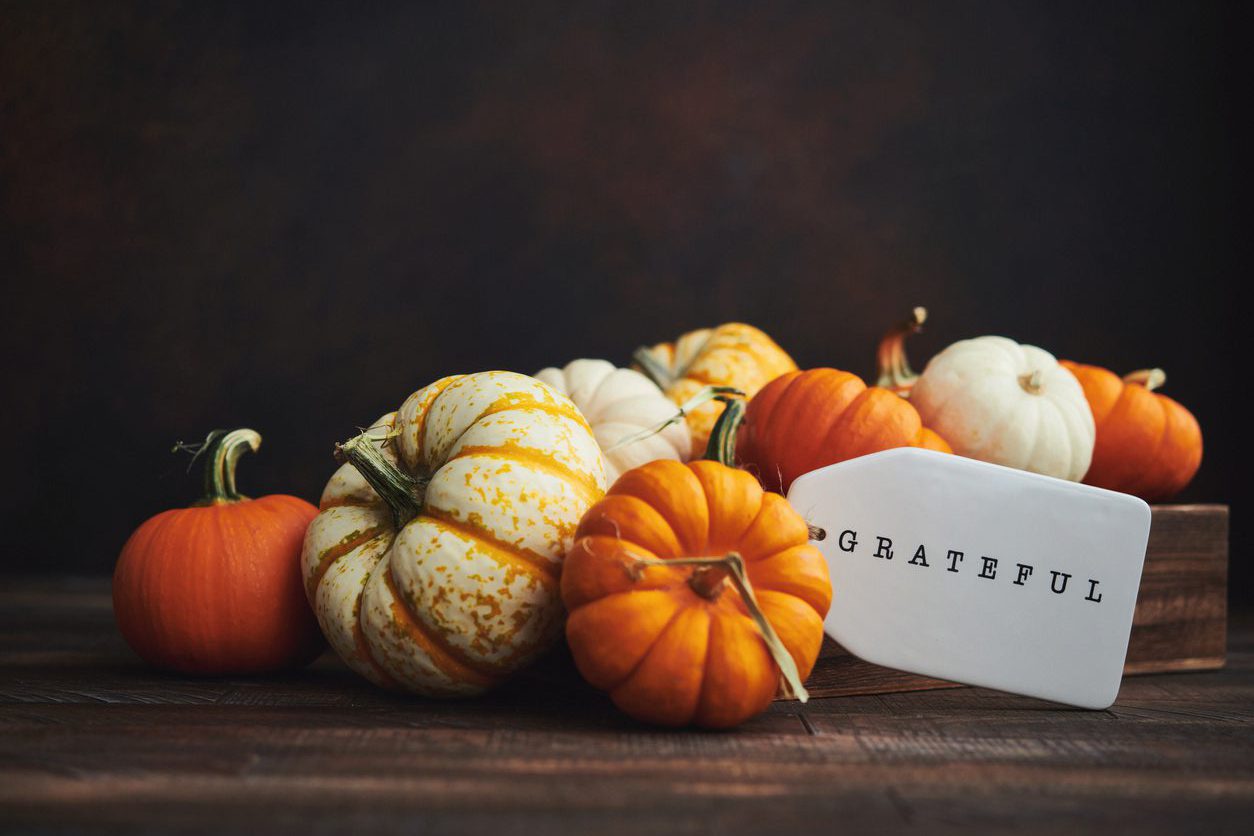 November marks the start of turkey season! To celebrate, we decided to tie together the holidays with a little banking fun. Below, we share a few Thanksgiving quotes about money and gratitude, sure to provide a fresh perspective regarding giving.

Only by giving are you able to receive more than you already have. – Jim Rohn

Jim Rohn was an American entrepreneur and author. He not only created one of the most famous Thanksgiving quotes about money, but he lived it as well. Born on a farm in Idaho, Rohn started life with a limited understanding of business. After quitting college, he attended a lecture regarding entrepreneurship. He used the information to work for various companies and eventually turned his skillset into an advantage.

During his life, Jim Rohn mentored several people. He also wrote numerous books regarding wealth and philosophy. With each step, he made sure to provide sound financial teaching as well as motivational support. Rohn demonstrated that giving was indeed a grand opportunity to receive happiness.

Thanksgiving is more than eating. – Marcie, A Charlie Brown Thanksgiving

Although fictional, Marcie puts a light spin on a fumbled turkey dinner. Her comments cheer up Charlie Brown by reminding him of the true meaning of the holiday. She continues by saying, “We should be thankful for being together.” The words lead everyone to be more gracious and appreciative.

As former President of the United Nations Foundation, Kathy Calvin has received numerous accolades throughout her lifetime. Her motto calls for proactive ways to solve problems and she’s a pro at leading by example. Calvin tells us to do more than just give. We must lend a helping hand by being active in our community, making every action have an impact.

No one has ever become poor from giving. – Anne Frank

Anne Frank grew up in poverty, yet she still had a generous heart. After her death, her diary was so impactful that it was translated into over seventy languages. The writings revealed the details of living in a Secret Annex and covered all of her thoughts, including charity.

In the quote above, she reminds us that giving is a gift within itself. Even if you have very little, the act of being unselfish can break barriers related to human suffering. According to Anne, giving can provide hope towards the future and belief in humanity.

As we celebrate the holiday season, we hope the Thanksgiving quotes about money lead you to inspiration. While the focus regards banking, it also highlights philanthropy and doing GOOD deeds. We’re thankful for all of our members and look forward to staying connected via the Achieva Credit Union Facebook page. Happy Thanksgiving!