Voting Matters! How to Prepare for the Upcoming Elections 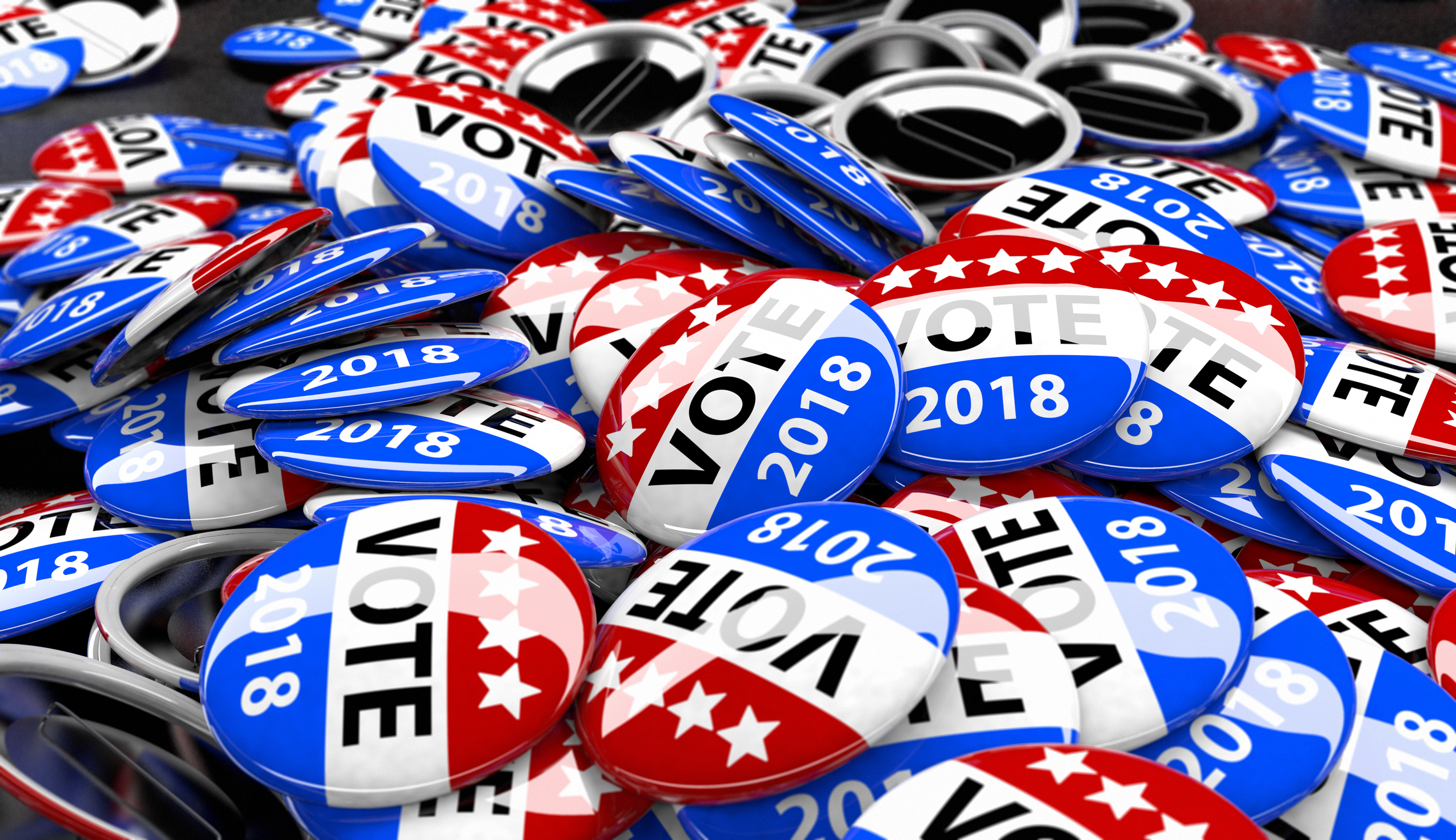 General Election Day is coming. On November 6, 2018, millions of Americans will cast their votes. All 435 seats of the United States House of Representatives will be contested. Furthermore, 35 seats within the United States Senate and 39 state and territorial governorships are on the ballot. Voting matters and we’re here to show you why. In addition, this article provides registration information and links to general voting rules.

Who will get the seat?

To see how the 2018 General Election will affect you, let’s go over some of the roles you’re voting for. Understanding that voting matters is important because the results determine who gets the seat.

A governor is responsible for enforcing state laws. They also oversee their operation. Additionally, a governor controls state budgeting and the power to appoint local judges.

A congressman, or congresswoman, meets at the United States Capitol in Washington, D.C. They are the first step within the process to propose new laws (bills) or amend old ones.

A senator also meets at the United States Capitol. The Senate generally has longer terms for its members, a smaller size, and more statewide constituencies. Once the House passes a bill, it then goes into the Senate. They are the final step before the legislation arrives in front of the President. Accordingly, responsibilities include processing written questions, nominating or appointing senior judges,  resolving conflicts of interest, interparliamentary cooperation, and subsidiarity checks.

The General Election ballot will also include local city mayors, other government officials, and amendments.

Even if it is not a Presidential Election, it’s important to cast your ballot. Every state runs their elections slightly different; however, the basic steps to vote are the same almost everywhere.

The voter registration deadline for the 2018 General Election is October 9, 2018.

Learn more about your government

Take the time to research your state and local nominees. Understand their agendas and what they plan to do if they win a seat in the office. You can learn the beliefs and monetary contributions of the people running for office. Many have their own dedicated websites as well as social media.

Being a proactive part within your community can make a huge difference for the future. Voting helps declare to officials what’s important and what their constituents value. Moreover, placing the right person in office is why voting matters more than ever. Make your presence known at the polls and cast your ballot for this upcoming election.