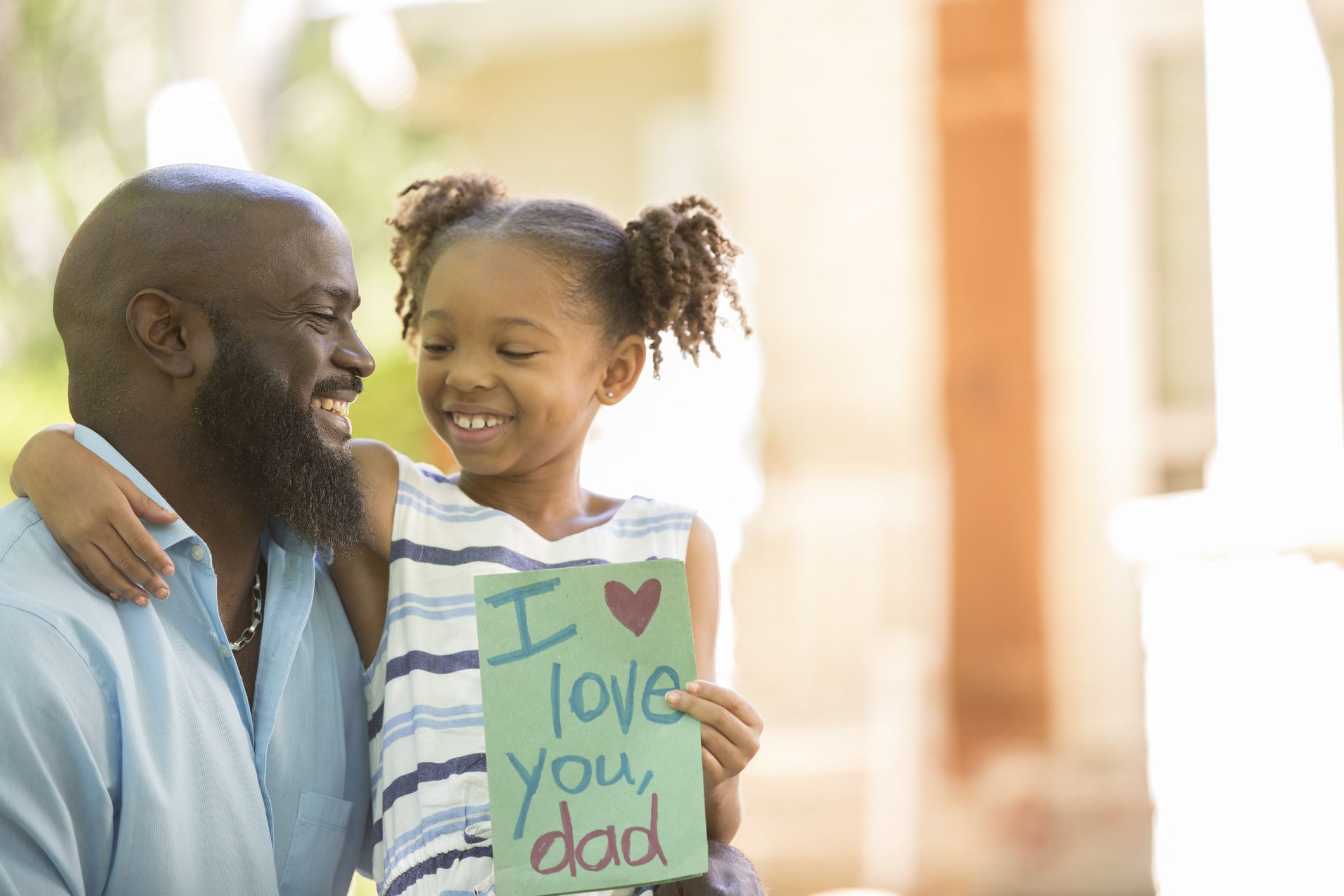 The celebration of Father’s Day has become such an intrinsic
part of American culture that it’s difficult to believe that it didn’t always
exist. Someone, somewhere, decided it would be a good idea to honor the
nation’s fathers and set about campaigning for a legal holiday. This year, as
we pay homage on June 16th, consider Father’s Day as the holiday
that almost didn’t happen.

There are conflicting reports about the origin of Father’s
Day. In 1908, at the suggestion of Grace Golden Clayton, a West Virginia church
held a commemorative service to honor 362 men, mostly fathers, who had perished
in a coal mining accident the previous December in the Fairmont Coal Company
mine at Monongah. They called the service “Father’s Day”, and it earned a fair
amount of news coverage.

The following year, on the opposite side of the country in
Spokane, Washington, a young woman named Sonora Smart Dodd was inspired by the
recent advent of the Mother’s Day holiday to create an equivalent day honoring
male parents. She and her five siblings were raised by her widowed father, and
she wanted to pay tribute to his hard work. Her original proposal set the date
as June 5th, the anniversary of his death.

Smart Dodd knew that she would need to gain support for her
idea, so she visited local churches, shops, civil officials, and even the YMCA sharing
her plan. Although the proposed date was changed, Smart Dodd was successful,
and the entire state of Washington celebrated the first Father’s Day in 1910.

The conflict doesn’t end there, however. Large contingents
of Americans felt that there should not be separate days to honor parents, but
simply one day to celebrate them equally.  They opposed the immediate commercialization
of Mother’s Day, and felt that the mass marketing of greeting cards, flowers,
and candy dishonored the original intent of the day. They did not want to see
Father’s Day suffer a similar fate. Throughout the 1920s and 1930s, “Parents
Day” supporters rallied, especially on Mother’s Day, in pursuit of the single
holiday.

The coming of the Great Depression disrupted the Parent’s
Day movement, as retailers, desperate for sales, lobbied hard for separate
holidays in order to increase merchandising of luxury items, including
neckties, hats, pipes and tobacco, and golf clubs. With the advent of World War
II, Father’s Day acquired a more sentimental significance, becoming a day for
remembering the sacrifices of American troops abroad and a spirited excuse for
supporting the war effort. Although it didn’t gain official holiday status, by
the end of the war Father’s Day had become a national tradition.

Originally recommended by President Calvin Coolidge for
national holiday status in 1924, and reinforced by Lyndon B. Johnson in 1966
with an executive order designating the third Sunday in June as the official
celebration, Father’s Day was not declared a national holiday until 1972, under
President Richard M. Nixon.

Despite all objections, Father’s Day has gained popularity
and grown into the celebration we know today. Even with commercialization, the
sentiment remains the same: we thank our fathers for the time, dedication, and
sacrifices it took to raise us. The concept of “father” extends beyond biology,
and to anyone who is doing that job, we thank you, and wish you a Happy
Father’s Day!