What Part Do You Play in a Gig Economy? 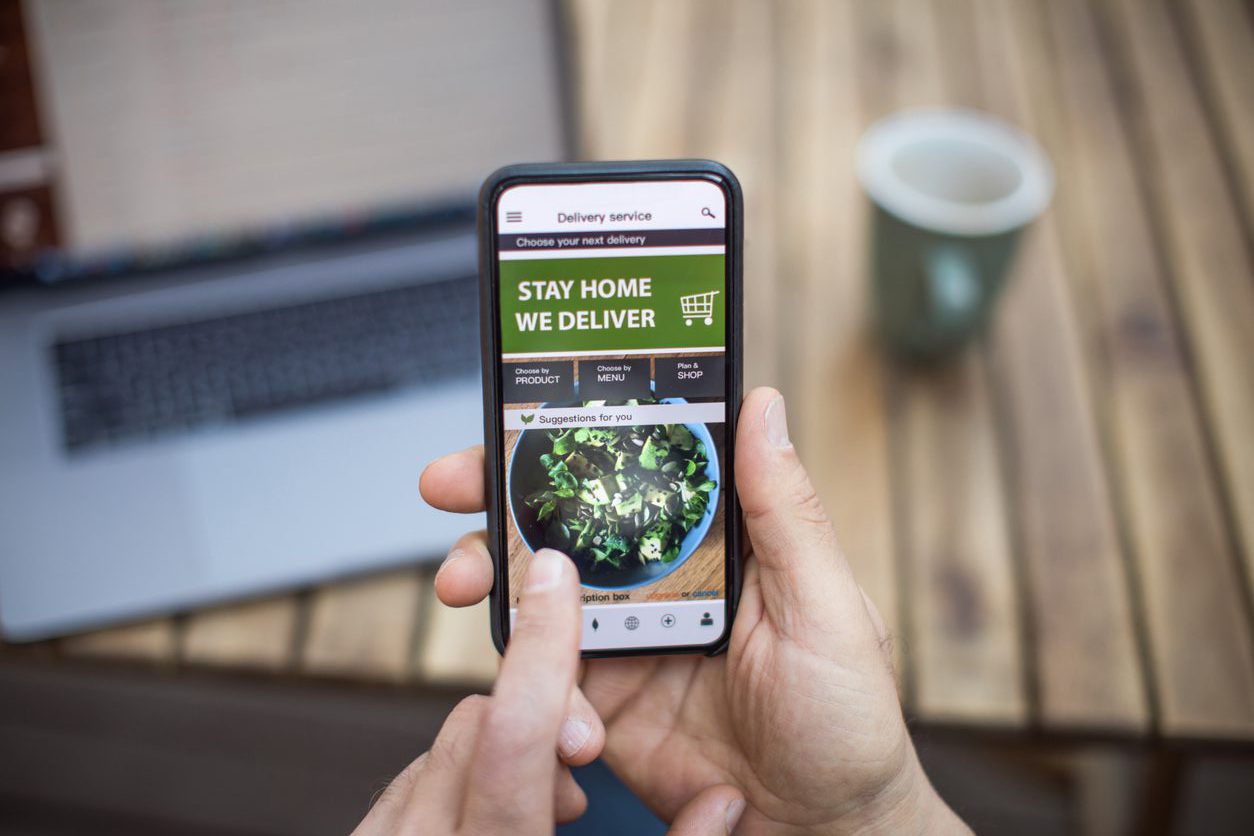 Roughly 70 million people have a side hustle. Self-made entrepreneurs participate in jobs ranging from photography to food delivery. In today’s gig economy, what part do you play?

What is the definition of a gig economy?

A gig economy refers to the abundance of contract workers who take jobs on-demand. To make ends meet, people have either cut their monthly expenses or increased their income by freelancing. The “gigs” equate to small, temporary jobs, such as delivering groceries or providing a Lyft. However, it’s quick, legitimate money for someone in need.

Fifty-percent of Millenials have a side hustle. Additionally, those on the servicing side of the spectrum earn an average of $686 per month. Since some offices face the reality of never holding employees again, finding ways to secure one’s monthly income has become vital.

In 2016, the on-demand economy attracted more than 22.4 million consumers and $57.6 billion in spending. And, that’s was well before COVID. Needless to say, if you’re partaking as the purchaser, your desire for take-out is surely padding another person’s earnings.

You see, the system only works if both sides play. There must be as much supply as there is demand. While consumers should monitor their expenditures, it’s good to know that the money flows somewhat freely.

The role of the gig worker

If you’re a gig worker, you’ve probably learned a few lessons along the way. Taxes hit hard for first-timers. (Also, on-the-job accidents.) There is still a lot of debate concerning the classification of gig workers and their rights as employees. Only time will tell. Here’s what you can do in the meantime:

1: Prioritize your full-time job. Even if you consider your side hustle as lucrative, you should put priority towards the job that pays you the most and provides benefits. Don’t let your freelancing interfere with your regular 9 to 5 unless you’re ready to cut ties.

2: Set aside emergency cash. Having money stored away for home emergencies will alleviate stress. When you first start gigging, set aside a portion from each job as a contingency fund.

3: Read the fine print. Those joining the gig market as a servicer should examine contracts closely. Many companies providing the platform for contract workers require fees and other stipulations.

The best alternative to gig work is in the art of the referral. Do you know someone that needs $50? Want to rave about Achieva Credit Union? Refer us to your friends & family, and you will both earn*. Using referral programs not only supplies money, but it allows consumers to showcase their preferences.

Opposition to the gig economy

There are always two sides to every story. While freelancing provides a boost for those needing income, some say that the scales are unbalanced. Providers reap millions in profit, while an insufficient gig worker can make less than minimum wage. It’s a narrow tightrope recently shortened by the pandemic.

Right now, on-demand orders are booming. Companies like Uber and Instacart have no choice but to cater to their contractors as much as they do to their customers. Regardless of the role you play, it’s clear to see that there are enough orders to go around. Everybody has a chance to come out better than before. And that, within itself,  will continue to push the gig economy.

* Terms & Conditions apply. See the link provided in the article for more details.