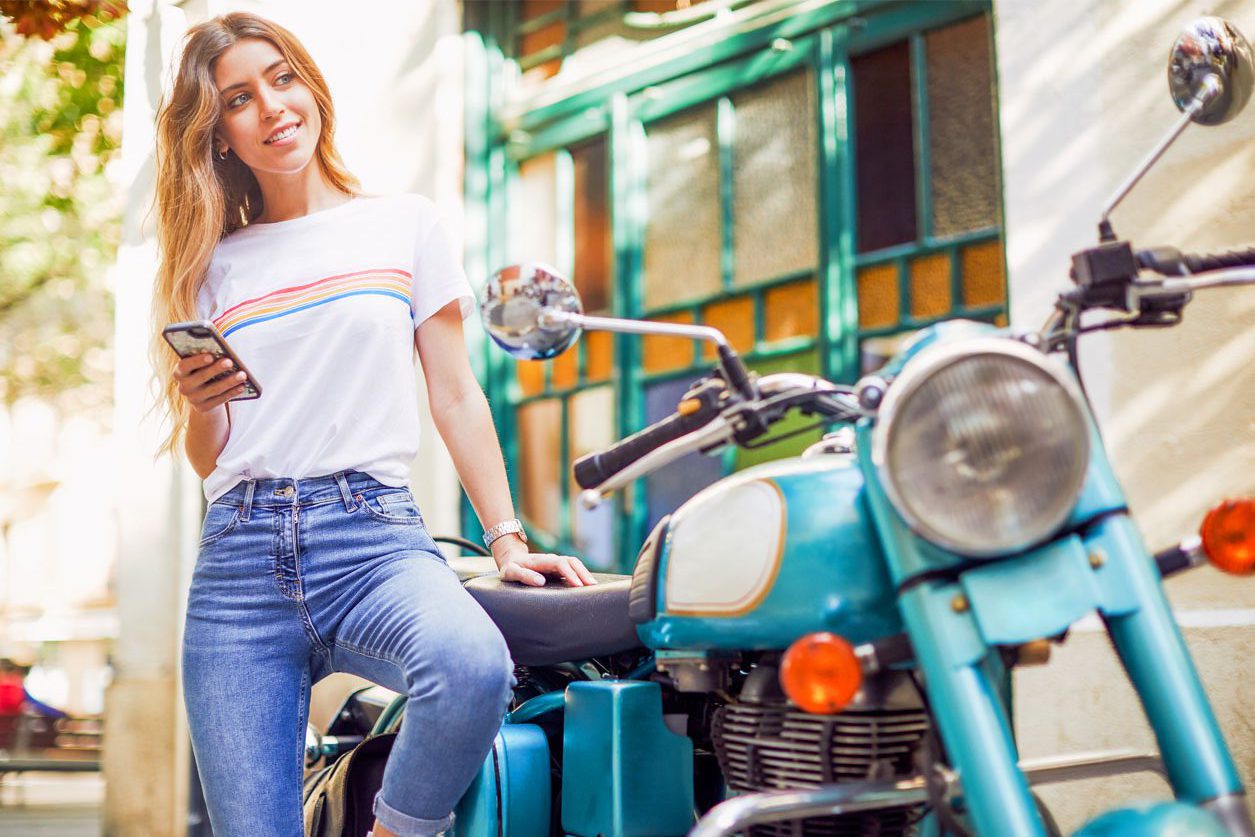 In this day and age, two things are everywhere. The first is social media; the second, marketing. The combination saturates every corner of our online space, and many have learned to capitalize on it. Take, for instance, motorcycle influencers. They cruise the roads, wear cool gear, and let’s not even start on the customizations. It seems like a dream way to make money, but exactly how do they do it?

Let’s get right into it. There are three basic ways to make money as an influencer:

Via sponsored posts, the influencer features various products in exchange for money. Motorcycle influencers can earn upwards of $20,000 for a single Instagram post, as long as they have what’s called a mega-following.

There is widely-circulated criticism over sponsored posts because some feel that the product recommendations aren’t genuine. However, when we study companies like Harley Davidson, influencers have helped them keep their legacy.

“We drove relevance and interest through our activations with celebrities and social media influencers, whose content and activity generated equivalent traditional media value that was up 80% [compared to 2017].” – Matthew Levatich, Harley Davidson CEO.

Using the right combination of enthusiasts (that happen to have a presence over social media) works as a way for brands to revamp their connections with consumers. So yes, influencers make money, but they also are being helpful.

Sure, motorcycle influencers make money and support companies. But what if you don’t participate in social media? Are there ways your bike can profit?

The answer lies in refinancing. By switching to a lower rate on your motorcycle loan, you can save hundreds of dollars. Not only will you enjoy the open roads in style, but you’ll also do it with far less debt from interest. Be sure to check out Achieva Credit Union’s opportunities for motorcycle refinancing. Additionally, you can call 727.431.7690 for more details.

Social media is here to stay

Social media, and its marketing power, are here to stay. Additionally, it’s safe to say so is the influencer. We can’t blame them for working together. The combination makes a ton of money.

As for the rest of the internet, we’ll have to wait and wonder. New forms of influencing will arrive. The question is not how but when. People are interested in niche lifestyles. So, for now, keep your wheels on the road and continue riding.