How Phones Impact Mobile Banking and Other Conveniences 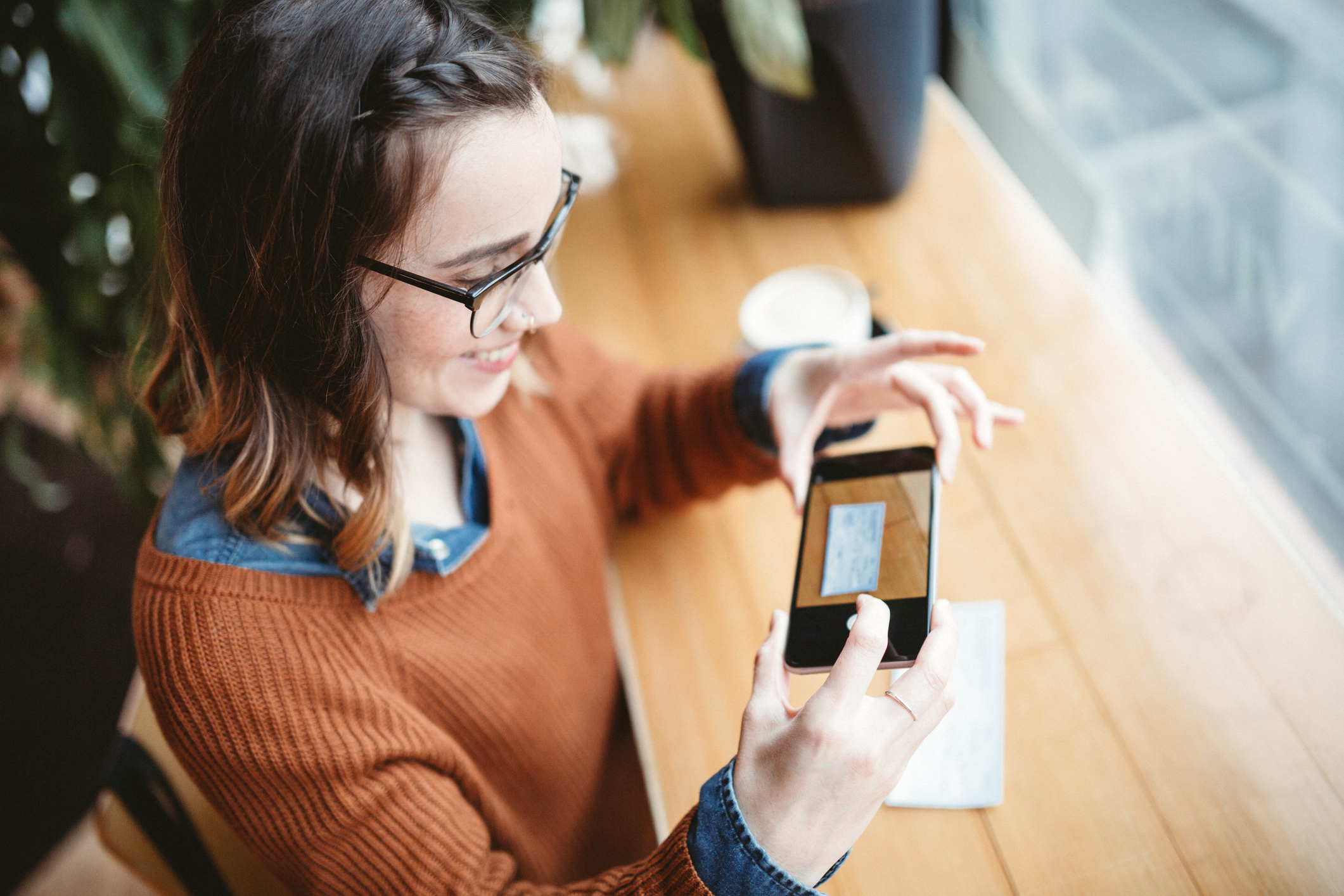 Technology has a way of changing everything we do, including the way we bank. With news of Apple releasing 3 new iPhones in the near future, we began to wonder. How do phones impact mobile banking and other conveniences? Sure we could “survive” without online bill pay or depositing our checks using an app, but would we want to?

Developers have to be versatile

In order for a phone app to succeed, it has to be versatile. That means different types of phones have to be able to utilize it. Sure, you could write code that only caters to one type of device, but then you’d miss out on helping a broader number of people. So, in a sense, since there are so many phones to choose from, it has pushed app developers to be more flexible.

From a consumer standpoint, phones impact mobile banking by adding the ability to do the things they need. Since work and other common lifestyle practices have expanded, some people are not able to make it to their credit unions during business hours. Mobile banking proves to be perfect for the those that do not have the time, or even the ability, to deposit their checks in person.

Additionally, what if the consumer just has a simple request? Things like Achieva’s balance peek feature allows customers to learn their balance, without having to step foot into a branch.

What else can mobile banking do?

To explain more of the perks to mobile banking, we are going to continue with Achieva Credit Union’s mobile app as an example. For instance, you can set up fingerprint recognition for added security over your transactions. Furthermore, members and users of the app, have access to use bill pay. It just goes to show that phones impact mobile banking by adding security, as well as saving time.

The shift is coming

Apple may be onto something by producing so many types of phones in one fell swoop. In this type of fast-paced market, it’s all about increased capability and added features. A shift is coming and app developers have to be ready to move along with it. As those entities grow and compete amongst each other, consumers are the ones to reap the benefits. We’re foreseeing many more upgrades to mobile banking in the future.