Could a Cashless Society Happen Next Year? 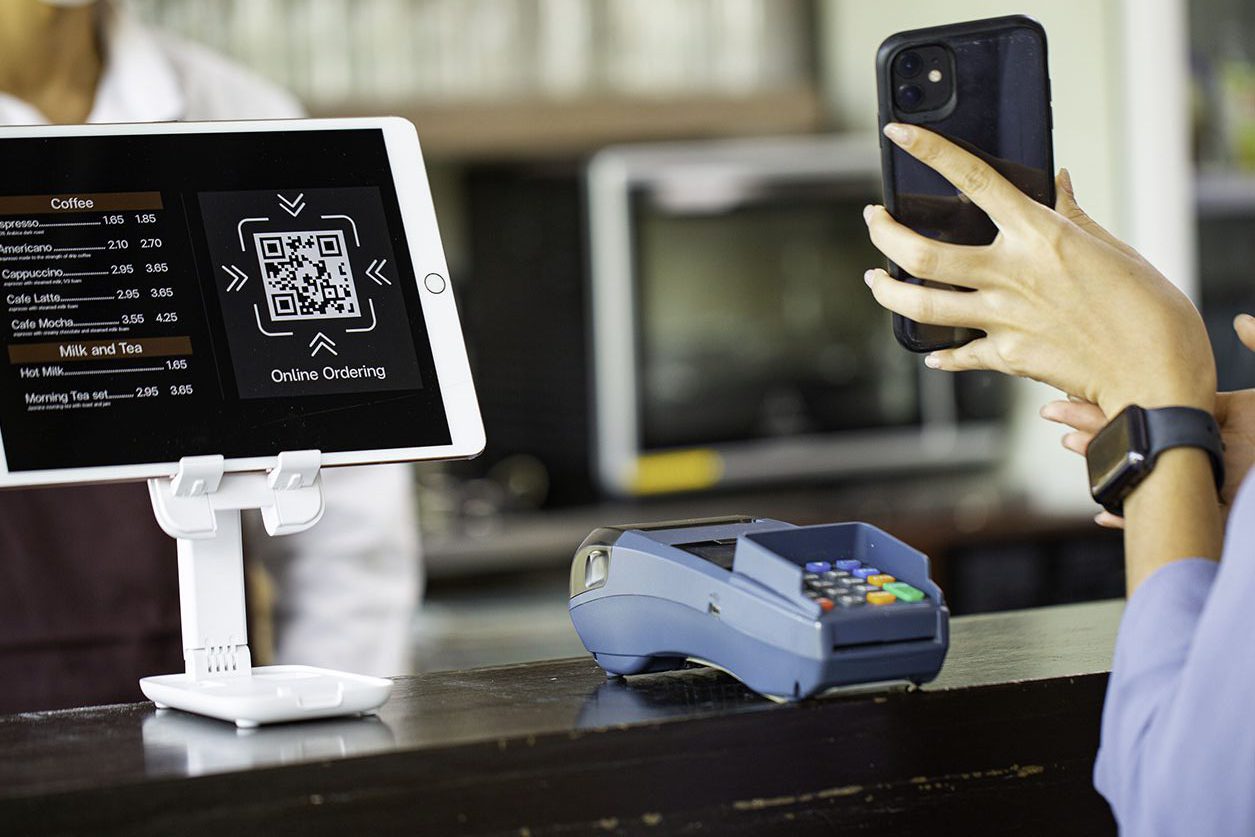 What are your thoughts on technology? For starters, innovations such as mobile banking, online loan applications, and even contactless credit cards have revolutionized our handling of financial transactions. We are a society on the go. Furthermore, we prefer to place our administrative tasks on computers, rather than do them manually. The whole process needs to be seamless. Why deal with bits of paper or even clunky change? Enter the perfect storm for a cashless society.

But, before we explore the topic, let’s define what it is. To be considered cashless, an economy must conduct all financial transactions without physical banknotes or coins. The notion carries scrutiny, especially in regards to people that don’t trust it. Some do not like the idea of not being able to touch their money. They challenge the virtual manner of the system’s accounting.

In 2023, Sweden will proudly become the first cashless nation, converting to a 100% digital economy. Most of the country’s bank branches have stopped handling cash. Additionally, many shops, restaurants, and museums only accept plastic or mobile payments.

Was it all too much, too fast? Many retirees, people with disabilities, and newly arrived foreigners struggle with digital transactions. One of Sweden’s largest banks, SEB, has already started offering instructional support. There will be learning curves and growing pains, all disadvantages that Sweden believes temporary.

Will America become a cashless society?

As Sweden works to bridge the gap, some theorize that America will be next. The website, Ramsey Solutions, states that a cashless society makes every transaction “traceable.” Spearheaded by the millionaire/financial guru, Dave Ramsey, the website goes into further detail about the pros and cons of going cashless.

In actuality, the cashless trend in America has increased steadily during the last two decades. In a Federal Reserve Payments Study, Americans used non-cash payments equalling around $97 trillion in 2018. So, if we were already heading down the road, what kicked off the sudden spike of digital wallets?

Did COVID start the cashless craze?

After the start of the pandemic, people had concerns about spreading germs. We previously wrote about other countries disinfecting cash to reduce infections. Hence, apps like Zelle and mobile payment options such as Apple Pay, Samsung Pay, Google Pay, Garmin Pay, and Fitbit Pay sprang to increased proportions.

Yet, to call COVID the sole reason for an uptick into digital transactions would be naive. Imagine you’re traveling, and you have access to all of your accounts through your smartphone. Why would you want to lug around loose change? Moreover, as stated above, when you pay via digital service, everything is traceable. You get instant confirmations that your payments went through without second-guessing. COVID may or may not have broken the camel’s back, but it was carrying far too much in the first place.

Do you believe in a cashless society?

What are your thoughts on the manner? Have you personally used a digital wallet for transactions? Stay tuned as we watch for changes within the economy. It’s GOOD to know that Achieva Credit Union is NCUA insured, regardless of whether we become a cashless society or not.