What the FTC Warns About Cryptocurrency Investing 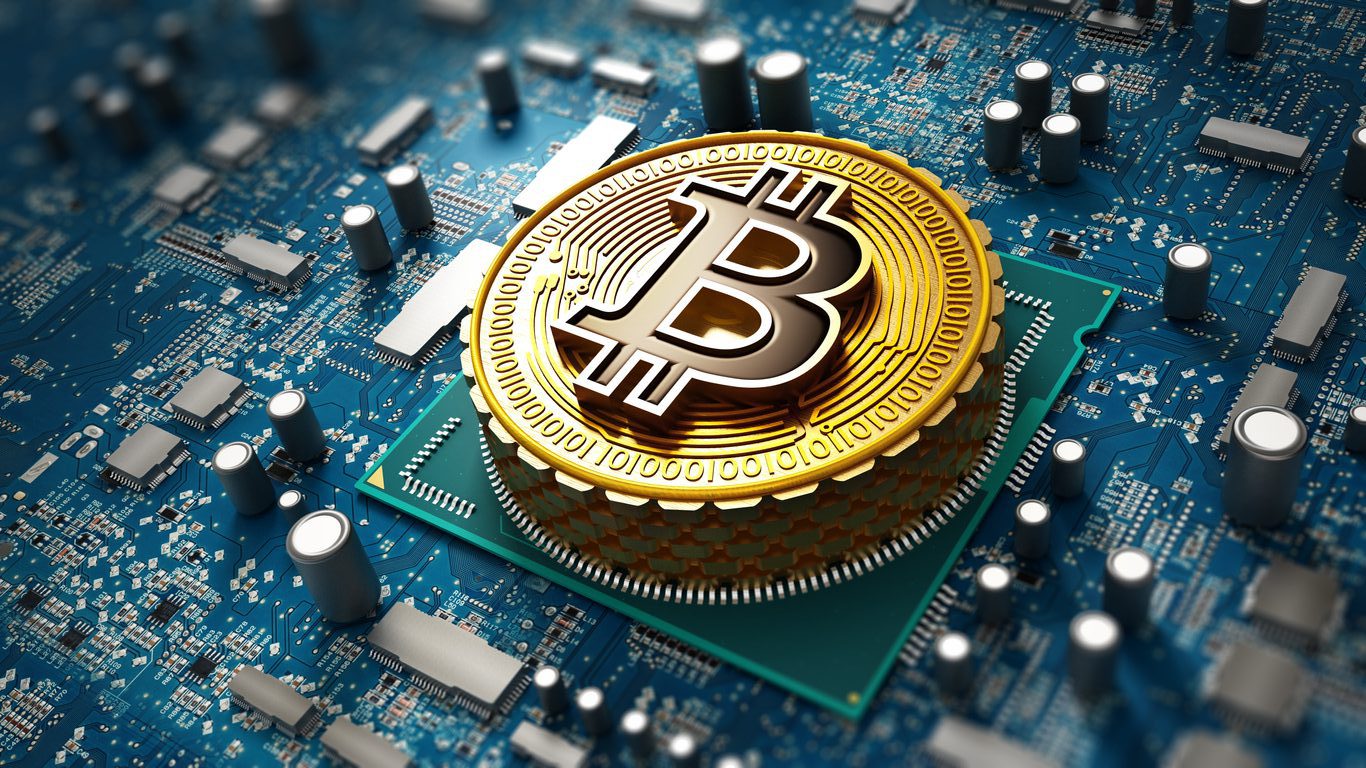 News about cryptocurrency investing is flooding the headlines. So far, several CEOs (and one city mayor) have announced a sudden interest in Bitcoin. As familiarity grows for digital currency, we though it was a good idea to discuss it in length.

Even with the uptick in Bitcoin activity, the FTC stands by its previous warnings. It is crucial to understand that cryptocurrency investing does not have the same protections as trading with the U.S. dollar. No one can guarantee that you will make money. They also advise against investing money you can’t afford to lose.

To understand Bitcoin, let’s first discuss cryptocurrencies. The cryptosystem design creates a decentralized peer-to-peer payment network. With virtual currency, one can purchase goods and services over the internet, as long as both the seller and the purchaser agree to use them as payment. However, unlike traditional money, they are not backed by a government. Additionally, a centralized bank does not distribute them.

There are several types of cryptocurrencies, Bitcoin included. What makes Bitcoin unique is its ability to be “mined.” People can mine for Bitcoins by lending their computer processing abilities to the global network. There are 21 million Bitcoins in existence, with only 18.62 million circulating as found. The FTC urges consumers to be cautious with cryptocurrencies because their value remains highly fluctuating and subjective.

While Bitcoin cryptocurrency stocks don’t yet exist, you can still invest. The system’s initiation started over a decade ago. Still, with this year’s crypto-revolution, many believe the actual time to invest is now.

Trading works similarly to regular stocks, except for the lack of regulation. A public ledger known as a blockchain confirms the validity of the transactions. However, if a hack occurs during the exchange, you would lose all of your funds. The stakes are extraordinary, as experts suggest that one Bitcoin could be worth as much as $100 thousand soon. Keep in mind the entire system is risky, dependent only on how people perceive its worth.

– Tesla updated their investment policy by purchasing an aggregate amount of $1.50 billion in Bitcoin.

– Twitter and Square CEO Jack Dorsey said he’d partnered with celebrity Jay-Z on a Bitcoin endowment. The investment of 500 Bitcoin, with a value of over $23 million, will help develop the currency in India and Africa.

– PayPal launched a new service that made it possible for account holders to buy, sell, or hold their cryptocurrency.

The future of cryptocurrency investing

If you make money exchanging virtual currencies, the IRS is specific about your responsibility to claim Bitcoin on your taxes. Some say the forced regulation discourages crypto’s usage, while others support the adoption of mainstream acceptance. The jury is still out for cryptocurrency investing; however, agreeing with the FTC, we encourage you to remain diligent. It’s unclear what the future of Bitcoin will be. It is best to stay tuned.