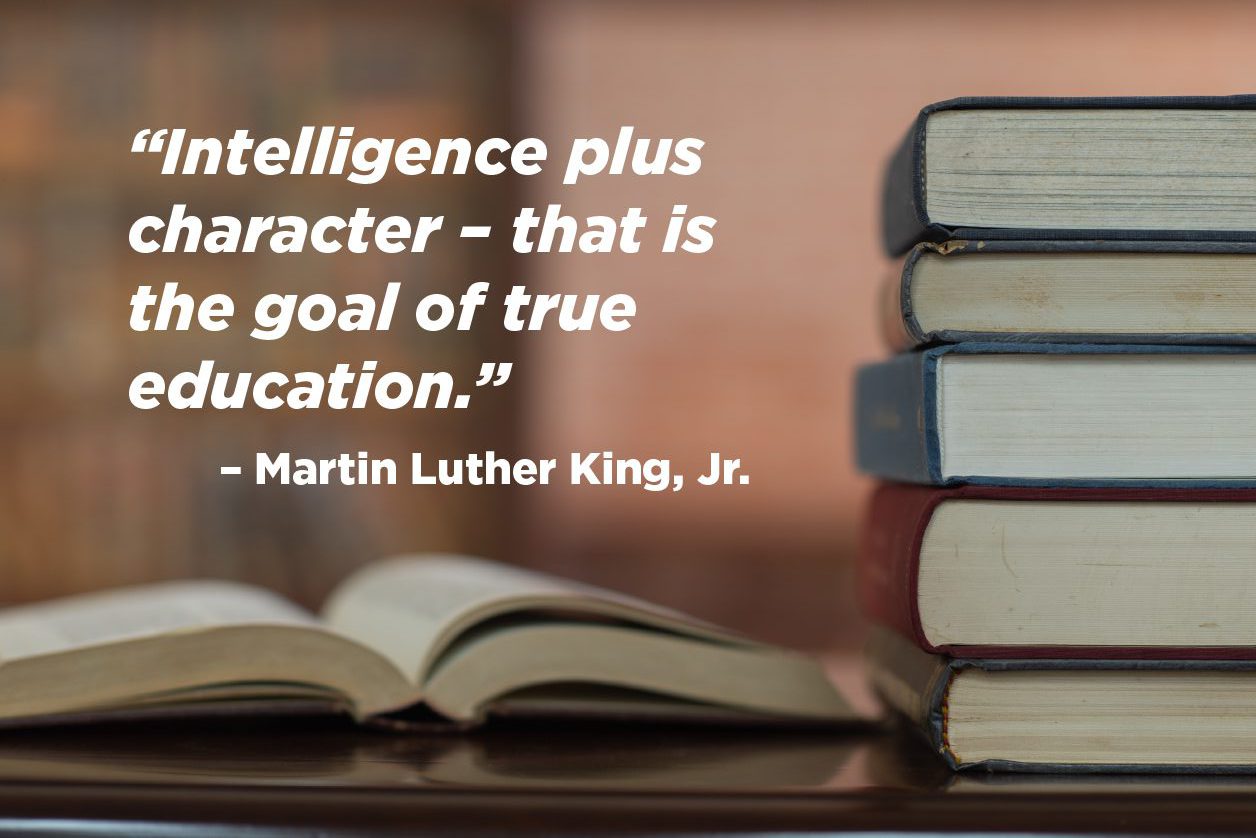 Monday, January 17, 2022, is Martin Luther King Day. In observance of the day, we celebrate the importance of equality across the nation. MLK’s accomplishments set the path for many current-day impacts, and for that, his legacy continues.

How MLK contributed to civil rights

Martin Luther King, Jr. contributed to the civil rights movement during the mid-twentieth century. He advocated for peace and organized several marches and protests. His style of communication was very influential and inspiring. Although commonly known for his “I have a dream” speech, MLK’s accomplishments span much further. There were so many ways his actions specifically contributed to civil rights.

For instance, King maintained a vision for a more diverse America where all people enjoyed the benefits of equality. If you think about it, the task was not easy. The popularity of the message lived on two sides, those for and those against it. We can relate to the pressure King must have felt, especially since many of our current issues reveal as partisan.

Still, King gained traction in the civil rights movement by involving the NCAAP and the SCLC. He had such influence that over 25,000 people participated in the Selma-to-Montgomery march with him. Step by step, moment by moment, King demonstrated all across the south. He never used violence, and he never waivered in philosophies or beliefs. Persistence was indeed a cornerstone of his impact.

Intelligence and character – that is the goal of true education – Martin Luther King, Jr.

King led the boycott, which lasted 385 days and was in response to Rosa Park’s arrest under the segregation laws. Following a 1956 ruling, it ended when the Supreme Court announced that segregation on public buses was unconstitutional.

1957 – The founding of the Southern Christian Leadership Conference (SCLC)

To better coordinate activities across the south, King founded the organization. The combined efforts of sixty black ministers and civil rights leaders provided more unified ways of campaigning. The harmonious call for equality rang more clearly and to more ears than ever before.

King led the Birmingham community to call out police brutality and injustice. The campaign proved that consequences exist for those that act unfairly based on race. It also set precedence for future hearings involving similar acts.

King was one of the leaders that arranged the March on Washington for job creation and freedom. The march took place in Washington, D.C.with over 250,000 participants.

This act ended segregation in public places and banned discrimination based on race, color, religion, sex, or national origin. It is considered one of the primary legislative achievements of the civil rights movement. King’s activism helped to shape the qualifiers of the act.

King received a Nobel Peace Prize “for his non-violent struggle for civil rights.” King stated, “that this Nobel Prize was won by a movement of great people, whose discipline, wise restraint, and majestic courage.”

King led marches in Selma, Alabama, dramatizing the voting inequality issue. It prompted President Johnson to send a bill to Congress to remove race-based restrictions. After passing into law in 1965, the act outlawed discriminatory voting practices adopted in many southern states. It prohibited unfair practices such as literacy tests as a prerequisite to voting.