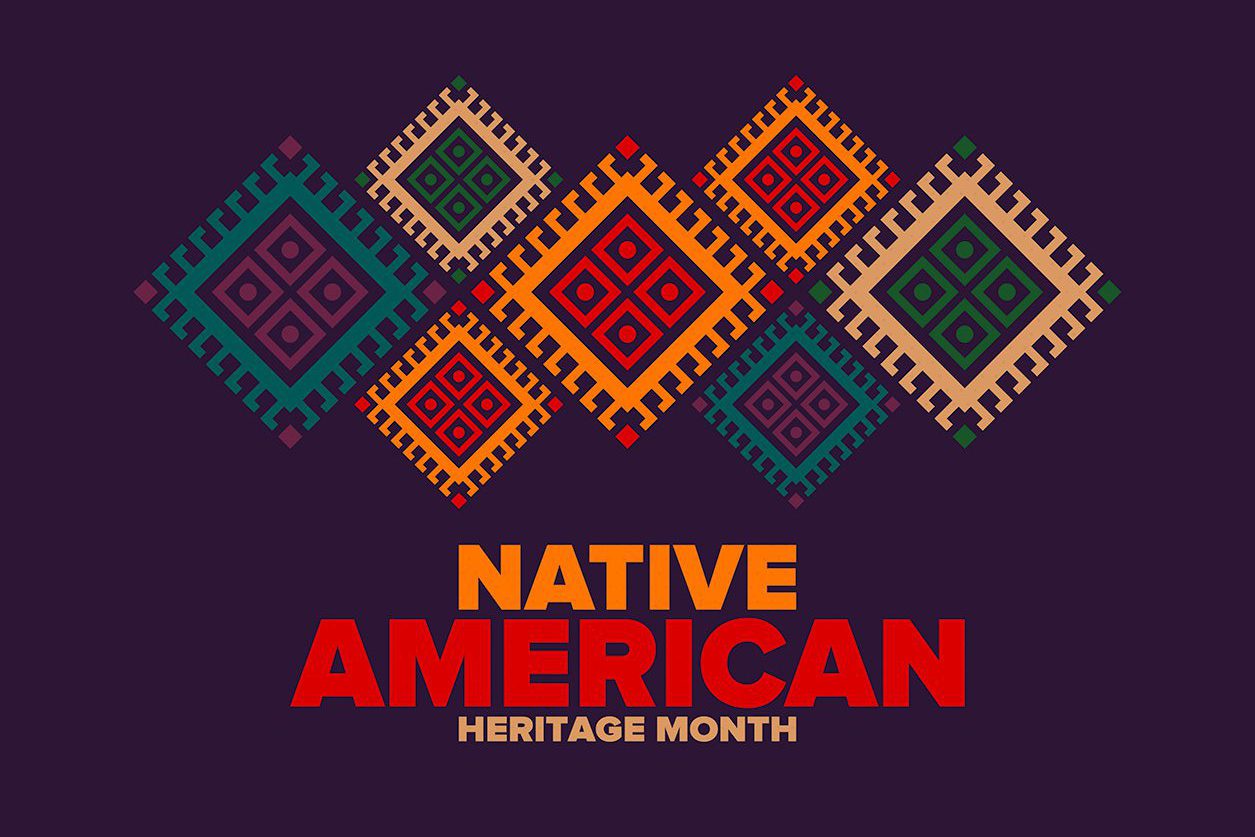 Since 1990, National Native American Heritage Month has commenced every November. The honor started as an effort to recognize the significant contributions of Native Americans. To pay tribute, the 2021 Observance Theme is “Resilient and Enduring: We Are Native People.”

Native Americans and the economy

In recent years, Native Americans formed an increased number of economic developments. They were also able to have more access to design technologies and funding. Former President of the National Congress of American Indians, Jefferson Keel, lead his tribe, the Chickasaw Nation, to contribute over $2.5 billion to the regional economy annually. While not every achievement circulates the news, observing National Native American Heritage Month is a start. The more we can identify the successes of our combined cultures, the more we can work towards financial unity.

NCAI participates in the DC Native Public Relations Roundtable. Business professionals from national American Indian and Alaska Native organizations gather monthly to improve communications between groups. The primary function is to establish a cohesive campaign for Native Heritage Month and unify the schedule of events.

If you would like to show support, you can do so by:

1. Reading or viewing literature or art created by Native Americans. Locally, The James Museum of Western Wildlife and Art has artwork in St. Petersburg, FL.